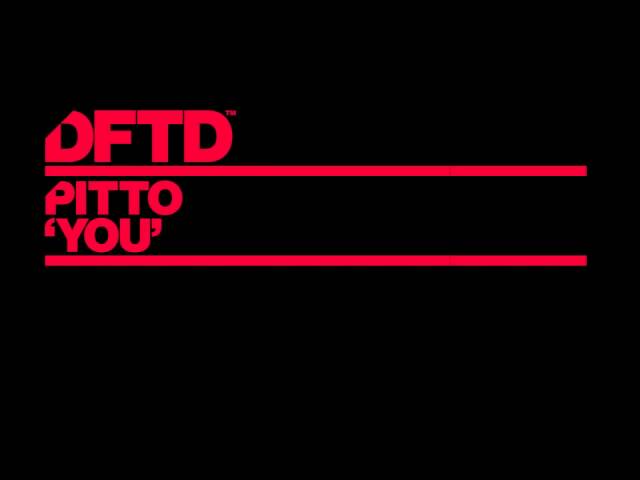 Подписаться 0
136 просмотров
0
Released: 29/07/2013Traxsource: Beatport: Impressive rising star Pitto joins the ranks of the continuously exciting DFTD producers in what appears to be an extremely promising summer for the Defected Records sister imprint. The Dutch producer initially turned heads with breakthrough releases such as 'Sexvibe' and 'Feelin' which contributed to him earning two dance music prizes at De Grote Prijs awards in the Netherlands. He has been on fire ever since and released a debut album 'Objects In A Mirror Are Closer Than They Appear' where he worked with various talented musicians and vocalists to create a bona fide portrayal of his experimental and creative outlook on the house music genre.His brand new single 'You' greatly reaffirms Pitto's calibre and unique approach to his productions boasting tremendous character and a manner which can already so easily be associated to the Dutch producers creations. Driven by a booming kick drum also joined by lively chords and bursts of his own charismatic vocal samples, 'You' is a track befitting to both beach bars and super clubs alike.Connect:Twitter: Soundcloud:
Музыка
× Отменить
развернуть свернуть
RSS
Написать комментарий
Нет комментариев. Ваш будет первым!