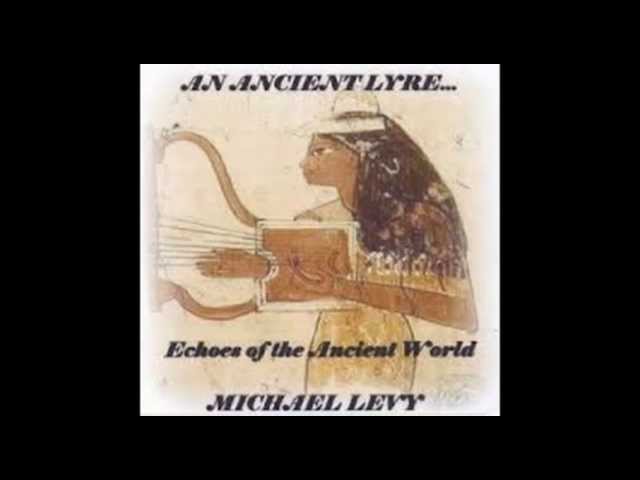 460 просмотров
0
The Oldest Known Melody, which is known as «Hurrian Hymn No. 6,» that dates all the way back to 1400 B.C.E., performed by the very talented Michael Levy on solo lyre. This piece was discovered in the 1950's in Ugarit, Syria. It was interpreted by Dr. Richard Dumbrill. There were 29 musical texts found in the ruins of the palace at Ugarit, all dating to the same time, c.1400 B.C.E., right at the end of the Hurrian civilization — the numbers given to the musical texts are simply to catagorize the texts, which is why even though it's the oldest known melody, it is entitled «Hurrian Hymn Number '6.'» There is no chronological order implied. Dr. Dumbrill wrote a book entitled «The Archaeomusicology of the Ancient Near East.» Here is a link to it:

Check out Michael Levy's website, anancientlyre.com! Here's a link to it:

For more information on the Hurrian Hymn no.6 text, click on the link:

There were 29 musical texts discovered in the ruins of Ugarit, but only text H6 was in good enough condition to allow for academic interpretation. Here is Dr. Dumbrill's interpretation: