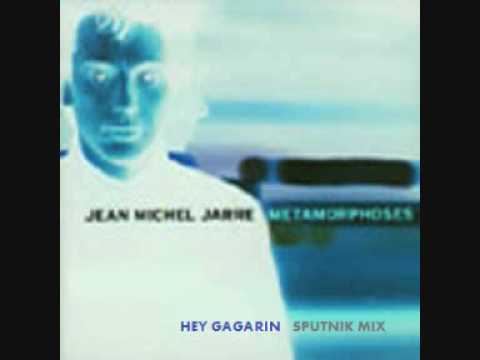 Подписаться 0
333 просмотра
0
Beautiful new track by Incredible Apollo — Hey,Gagarin!!! Enjoy this lovely music and interesting video...nice listening and watching… Yuri Gagarin was the first human to journey into outer space, when his Vostok spacecraft completed an orbit of the Earth on 12 April 1961..He became an international celebrity, and was awarded many medals and titles, including Hero of the Soviet Union, the nation's highest honour. Vostok 1 marked its only spaceflight, but it served as backup crew to the Soyuz 1 mission (which ended in a fatal crash). Gagarin later became deputy training director of the Cosmonaut Training Centre outside Moscow, which was later named after him. Gagarin died in 1968 when the MiG-15 training jet he was piloting crashed. The Yuri Gagarin Medal is awarded in his honor.SUPPORT MUSICIANS, BUY AND DOWNLOAD THEIR MUSIC FROM THEIR WEB SITES:…INgroovesIn name of: Astrolabe RecordingsAll videos contained within this video are not the property of mine.Some sequences are from Independent Digital Movies.However, if you wish to have your music removed from my channel, please contact me at my private email and I will remove it immediately…Please rate, leave comments & subscribe, if you like it ;-)
music, downtempo, ambient, incredible apollo
Музыка
× Отменить
развернуть свернуть
RSS
Написать комментарий
Нет комментариев. Ваш будет первым!