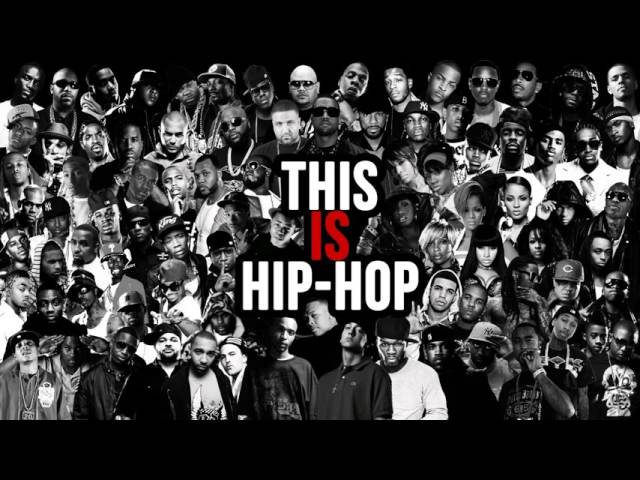 Подписаться 1
216 просмотров
0
Drake and Future — JumpmanJumpman" is a single by Canadian rapper Drake and American rapper Future from their collaborative mixtape What a Time to Be Alive Spin's Matthew Ramirez wrote, "'Jumpman' is the Young Thug song, complete with a percussive, non-sequitur refrain and Drake attempting to mimic Young Thug’s idiosyncrasies — the result isn’t embarrassing so much as labored, and makes you wish for the real thing."Jumpman is notable for its use of a screeching raven sound effect incorporated into the beat.On the March 5, 2016 episode of Saturday Night Live, on which Future was the musical guest, he performed the song during the show's opening monologue, with host Jonah Hill performing Drake's part. In April 2016, «Jumpman» was played during a medley at the 3rd iHeartRadio Music Awards. Also in April, Apple released a commercial for Apple Music featuring Taylor Swift rapping along to the song. Following the premiere of the commercial, downloads of the song increased by 431%. The song was also used in the opening credits of the 2016 film Central Intelligence.All credits go to the artist and copyright holders of this song There is no copyright infringement intended for the song. If you have an issue with me posting this song please contact me through private messaging system. Once I have received your message and determined you are the proper owner of this content I will have it removed.This channel is strictly for promotion towards the artists of the music. I try to help promote their music.
Музыка
× Отменить
развернуть свернуть
RSS
Написать комментарий
Нет комментариев. Ваш будет первым!