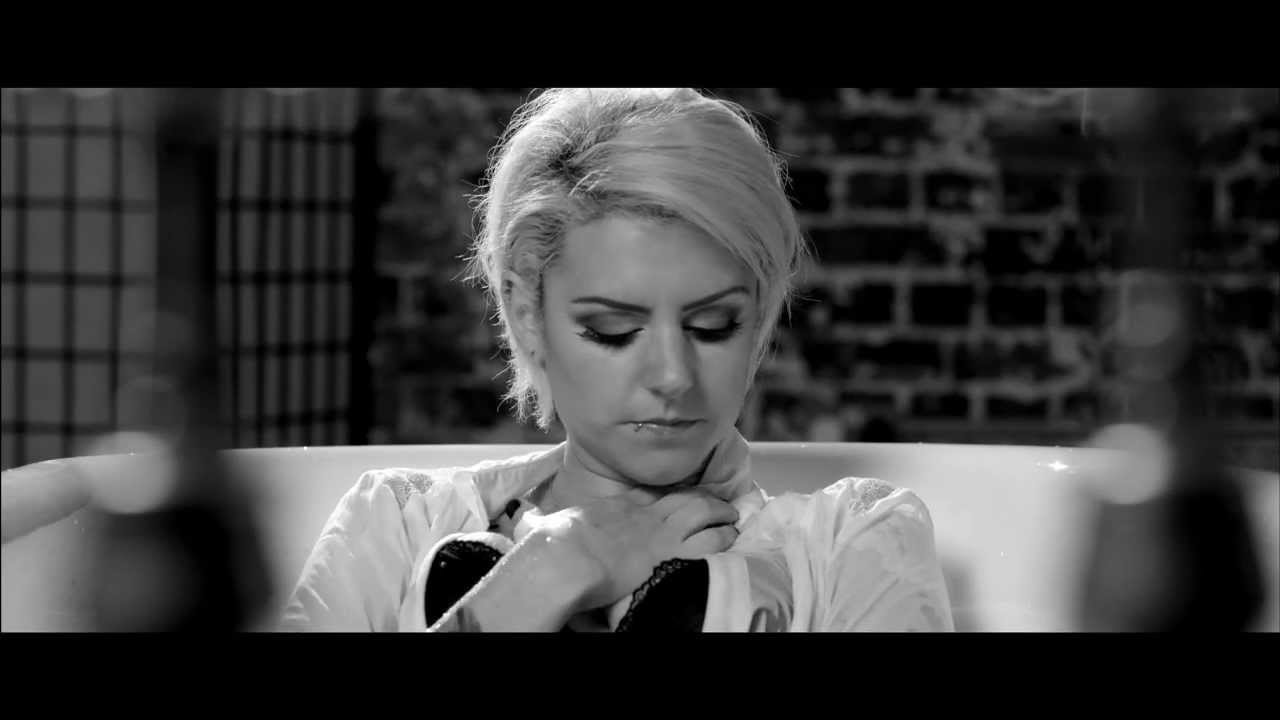 Подписаться 0
236 просмотров
0
iTunes: Beatport: After being the voice of 2012's anthem 'Concrete Angel,' Christina Novelli and Craig Connelly's new collaboration 'Black Hole' is full of moody undertones about the dangers of diving head first into new love, but twists and turns into an uplifting trance anthem full of clubby dance vibes. Out June 17 on Garuda Music, the release of 'Black Hole' is joined by the official music video that can be viewed here. With Christina's powerful vocals and Craig's thoughtful approach to production, 'Black Hole' is reminiscent of the old school raver days of 138 BPM, kandy kids and underground dance clubs, but with a modern twist that uniquely pushes today's sound forward. A guitar riff plays off the track's storytelling of being caught between following your heart or listening to your brain, and the yearning lyrics will resonate with anyone who's ever been in that position. But where 'Black Hole' tugs on your heartstrings, its catchy groove and sing-a-long spirit will bring a smile to the face of even the most hardened trancefamily member. As head of A&R at Garuda Music, Craig Connelly is the name behind chart-topping tracks such as 'Like Whatever,' 'Absolute Electric,' 'Robot Wars,' and 'Manchester AM.' He has remixed for Tritonal ('Everafter'), Gareth Emery ('Concrete Angel') and John B. (Connected) and played alongside the world's top DJs at Ministry of Sound, Sankeys, The Warehouse and Space Miami. Christina Novelli became known as the breakout singer-songwriter from last year who racked up over 15 million views for the 'Concrete Angel' music video. Fresh off her first US tour, Christina has upcoming collaborations in the pipeline with Armin van Buuren, Dash Berlin, and Judge Jules, along with a Gareth Emery sequel. Nominated as Future Favorite on episode #615 of Armin van Buuren's A State of Trance radio show, 'Black Hole' proves that the future shines bright for Craig Connelly and Christina Novelli. Directed & Produced by Lee JonesDOP — Christopher SharmanGaffer — Darryl Pargeter1st AD / D.I.T — Lourenco DinizRunner #1 — Michael ClaytonRunner #2 — Renatha Bianchi Hair & Make-Up — Sarah VickeryColourist — Alex Elkins @ Post Blue
Музыка
× Отменить
развернуть свернуть
RSS
Написать комментарий
Нет комментариев. Ваш будет первым!