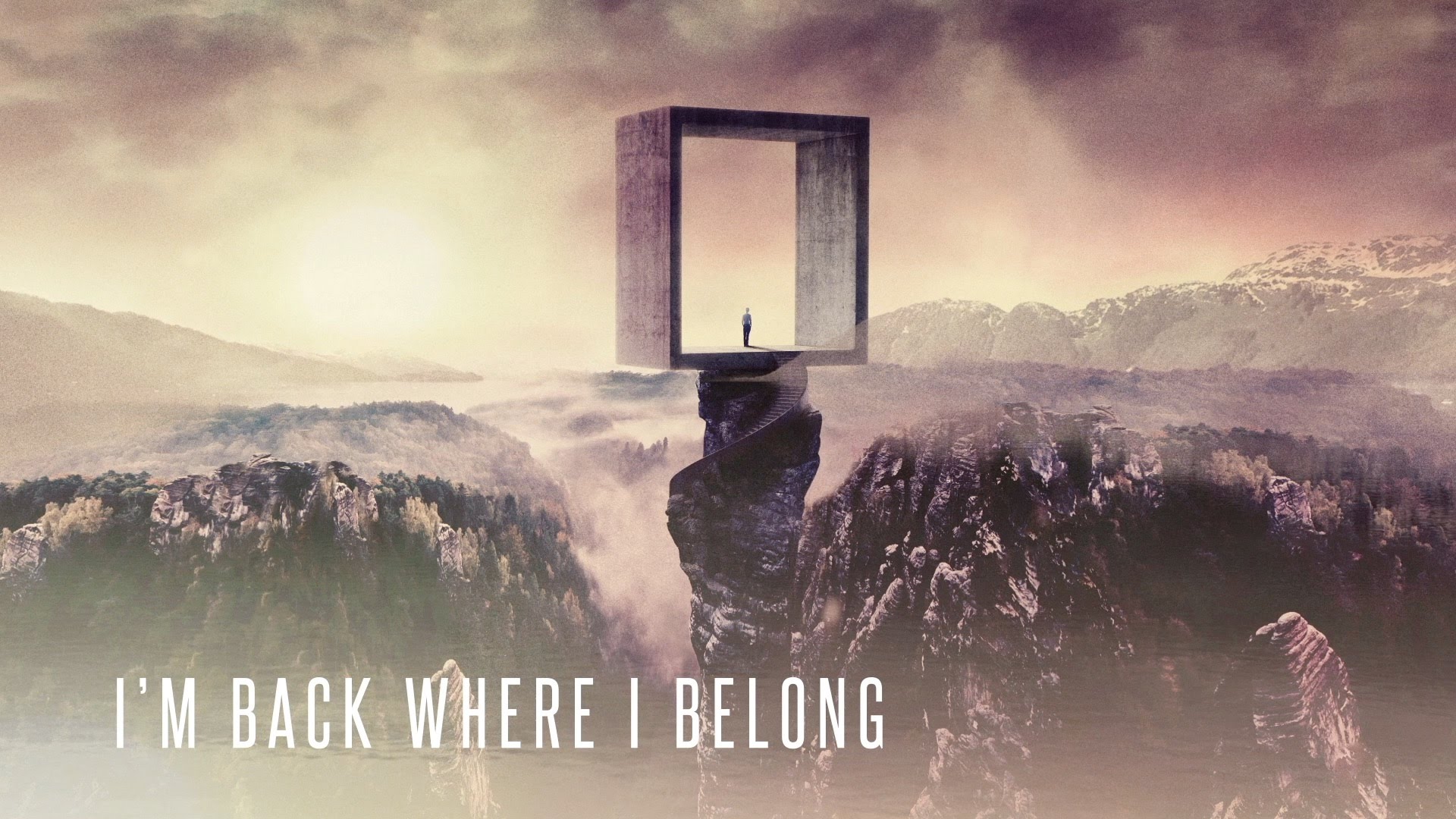 Подписаться 0
273 просмотра
0
'Belong' is available now Original: Axwell & Years Remode: Directed by Jon Stone Legendary Swedish artist and producer Axwell has teamed up with his protégé Shapov for brand new track, ‘Belong’. The soaring, anthemic vocal will sound familiar to anyone who has seen either artist playing live over the last few months, as it has rapidly become a fan favourite. The record will be released via Axwell’s own Axtone Records label, and includes a ‘Remode’ version from Axwell & Years.Axwell said: «Working with Shapov has been a real pleasure. He is one of the most talented artists around right now, and I’m pleased to be a part of his musical journey and to have him representing Axtone at shows all around the world»Shapov said: “We're very excited to be unleashing ‘Belong’ to the world! It’s been amazing to hear crowds singing it back to us already when we've play it out!”Axwell is currently in the midst of a packed summer schedule of Axwell Λ Ingrosso shows, and is also taking time out for his solo performances as well as some special Axtone dates which will include appearances from Shapov. He recently hosted an Axtone stage at Tomorrowland, and last week’s Ushuaia Ibiza Axwell Λ Ingrosso show was a special Axtone party. Forthcoming dates include Axtone Mondays at Aquarius, Croatia on August 8 (Shapov) and August 15 (Axwell).AxwellShapovAxtone
Музыка
× Отменить
развернуть свернуть
RSS
Написать комментарий
Нет комментариев. Ваш будет первым!